Today’s episodes of Ye Rishta Kya Kahlata Hai begins with Keerti comes at the house and everyone gets happy seeing her. Keerti hugs Kartik and celebrates Raksha Bandhan with him. Keerti was about to meet her father but Kartik signs her to meet Naksh. Keerti says to Naksh that she wasn’t able to get her reports due to some mistake and they sent her seeing the negative reports.

Naksh says that it is an amazing surprise. Keerti hugs Manish and he pushes her away. Kartik goes to talk with Manish but he doesn’t listen to him. Naira takes a Rakhi and calls Manu to see it. Kartik shouts at her to stop. Naira comes to Manu with the Rakhi and asks him to speak about it. Manish speaks Rakhi.

Keerti question why is her father behaving like this? She questions Chachu what has happened to him? He says that he will tell her but first she should eat something. She asks him to tell now and he tells her.

Naira says to Manish whether he wants to tie this Rakhi and Manish nods yes. Naira asks Keerti Di to tie the Rakhi. Manish denies for Keerti as she is not a friend only Naira and Kittu are friends. Manish sits with the Thaal and sees Naira.

Naira comes to him to do the pooja and ties him Rakhi. Naira gives him sweets and he gets happy. Kartik recalls when she told Naira not to go from any road which has holes and especially JP road. He recalls how his father’s condition got worse.

Kartik holds Naira’s hand and takes her in the corner. Everyone comes over there. Kartik questions why she is acting so innocent? She questions what has she done? He says that what drama she was doing by tying Rakhi to his father? He says that she doesn’t even care about his father and if she did, then he would not be in such a condition now.

She cries badly and he says that her tears won’t make her father and him better. She folds her hand in front of him and apologizes for it that she didn’t do anything intentionally. He asks her to bring her father back. He asks her to stay away from his father. He shouts at her to leave.

Precap: Keerti says to Naksh that Mansi was at fault but Kartik apologize for it but Naira didn’t believe him. Kayu Di says that Kartik is wrong but they should make Naira understand it! 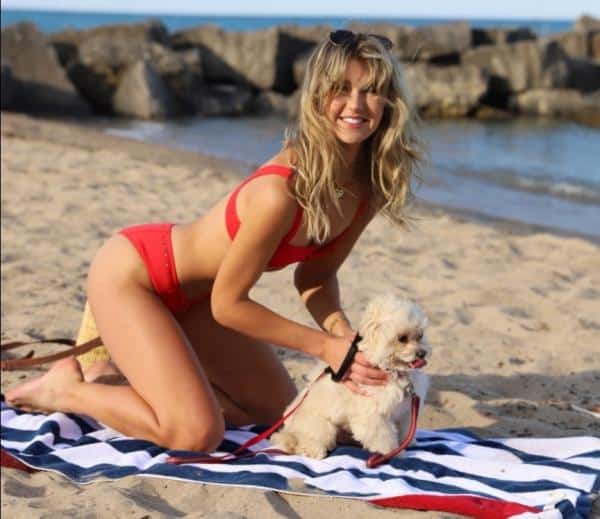 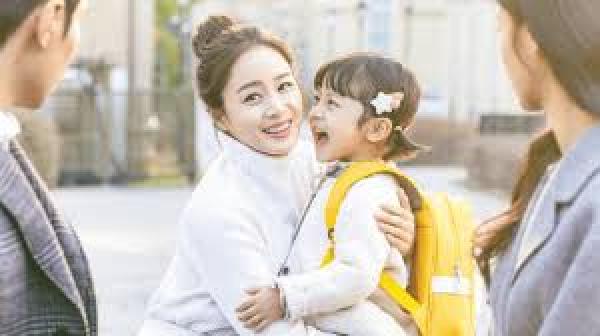 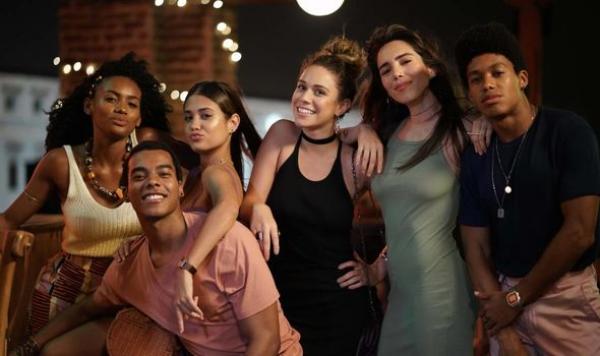