When enquired about this incident, the spokesperson for Ubisoft replied that the executive has willingly resigned from his post effective immediately. As per reports, Yves Guillemot, the CEO of the company, informed about the Ubisoft employees’ departure just last week.

François’s role involved him guiding the company’s creative direction in franchises, including that of Far Cry, Watch Dogs, as well as Assassin’s Creed. François is not just a single executive from Ubisoft to leave this company in recent weeks. Names such as Maxime Beland, Ashraf Ismail, Serge Hascoet, Cecile Cornet, as well as Tannis Mallat stepped down immediately from their respective positions after being blamed for certain scandals.

There were allegations related to sexual misconduct, toxic behavior, as well as employee reports mishandling at the company, which led to this immediate stepping down of the executives from their positions. As of now, the company has promised to bring in major changes to counteract these harassment & misconduct reports. 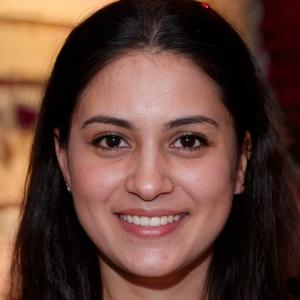 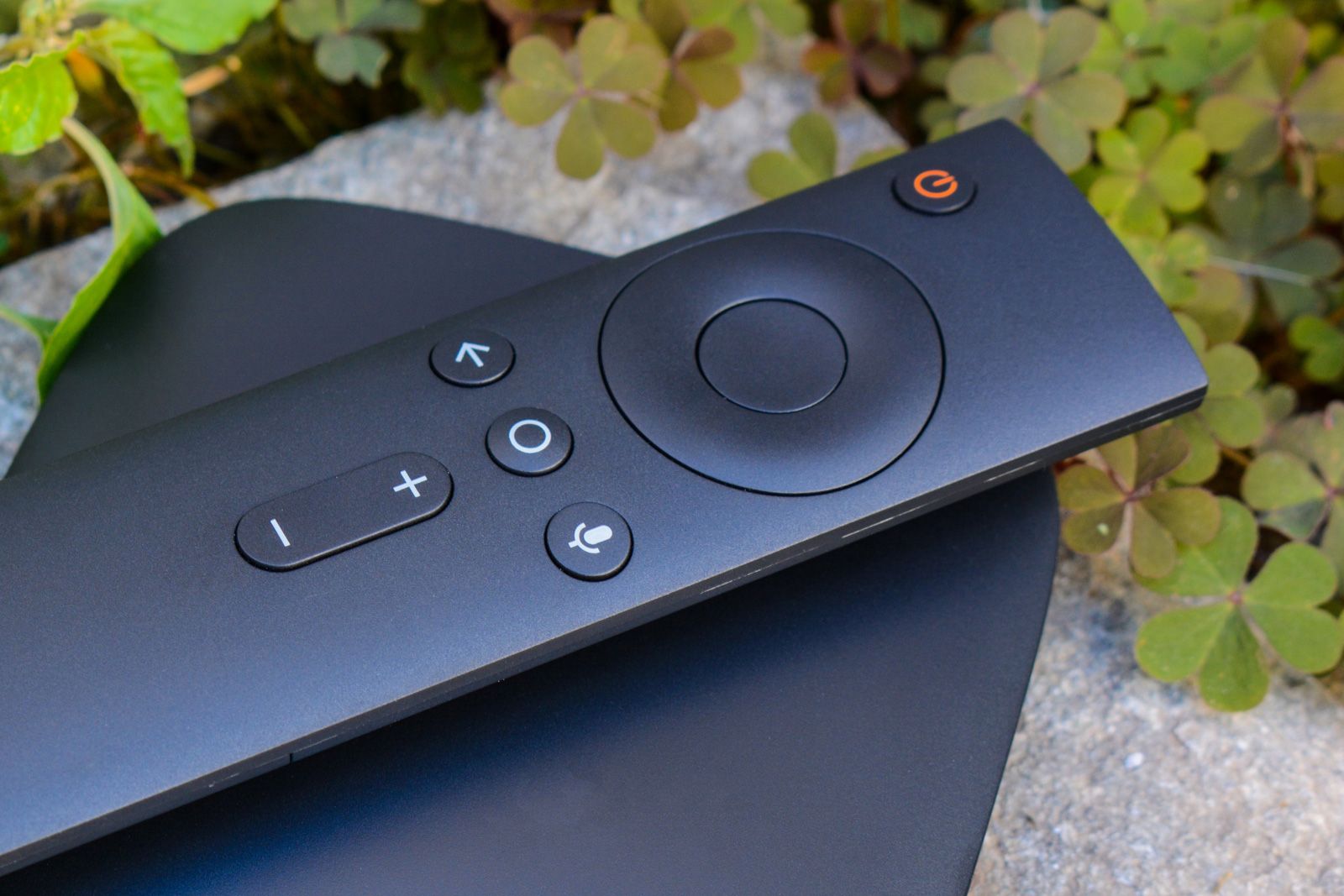 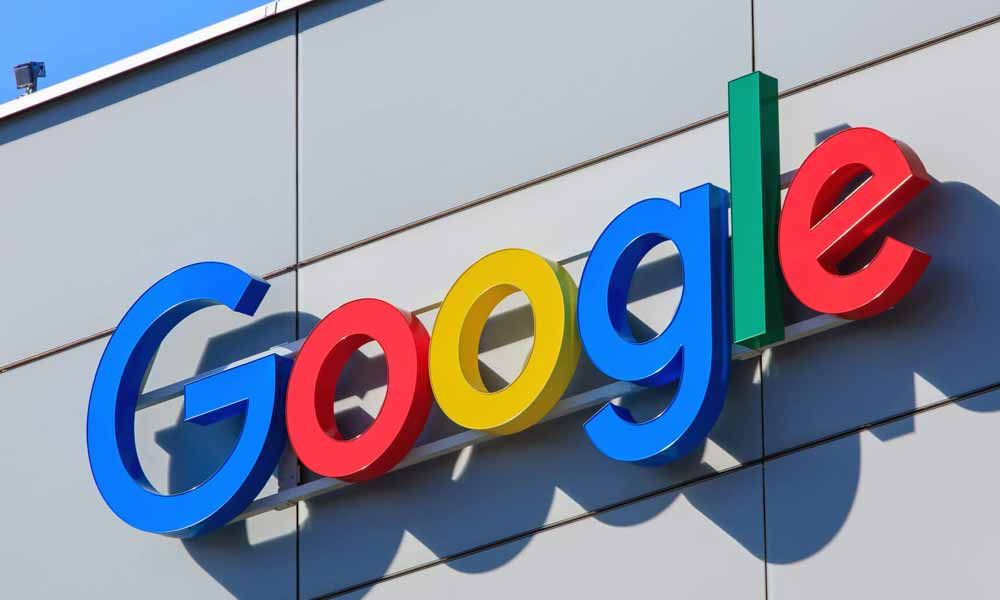