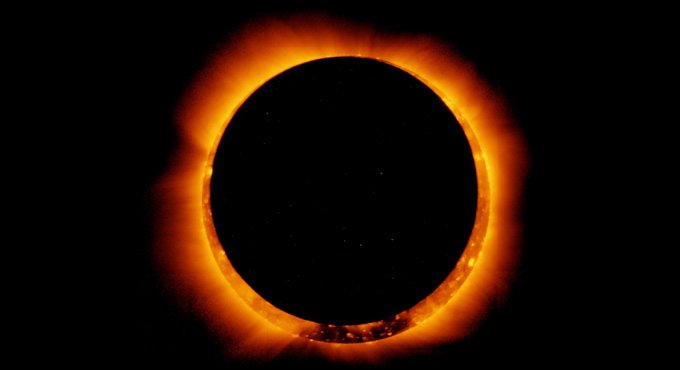 This weekend, a ring of fire solar eclipse would be visible from a few parts of Asia and Africa, and those who cannot see it in-person can still enjoy the incredible view online.

The solar eclipse on Sunday is what’s called as an ‘annular eclipse’ wherein the Moon doesn’t entirely cover the Sun while it passes through the Earth and the star. Instead, only a ‘ring of sunrays’ would shine bright around the exterior edge. This is the reason why it’s referred to as ring of fire eclipse.

The ring of fire event would take place at 2.40am on Sunday, 21 June, when the Moon passes into the middle of the Sun’s sphere, from the perspective of the Earth. The eclipse begins at 11.45pm on Saturday, 20 June and ends around 5:43am on 20 June, as per NASA.

While you’ll need to consider all the necessary precautions for protecting your eyes if you’re seeing the eclipse in-person, there is no need to worry when you see it online. 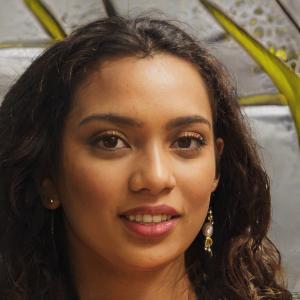 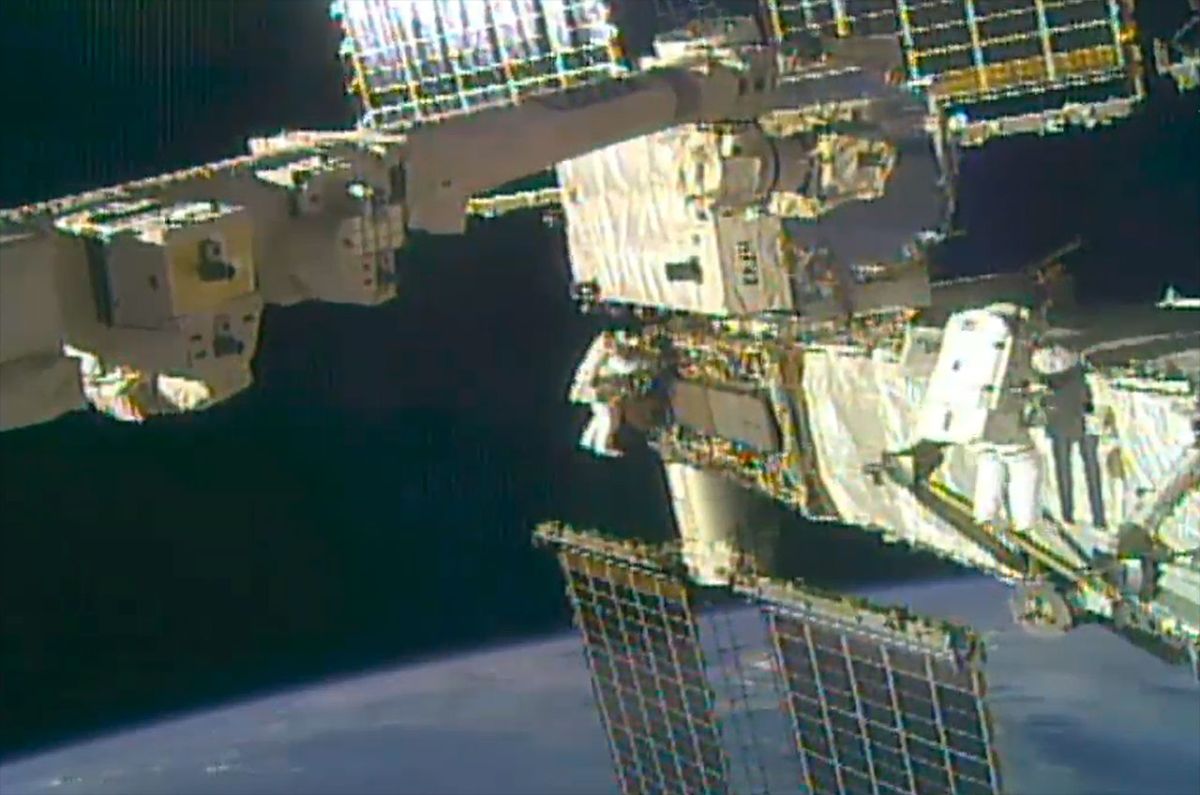 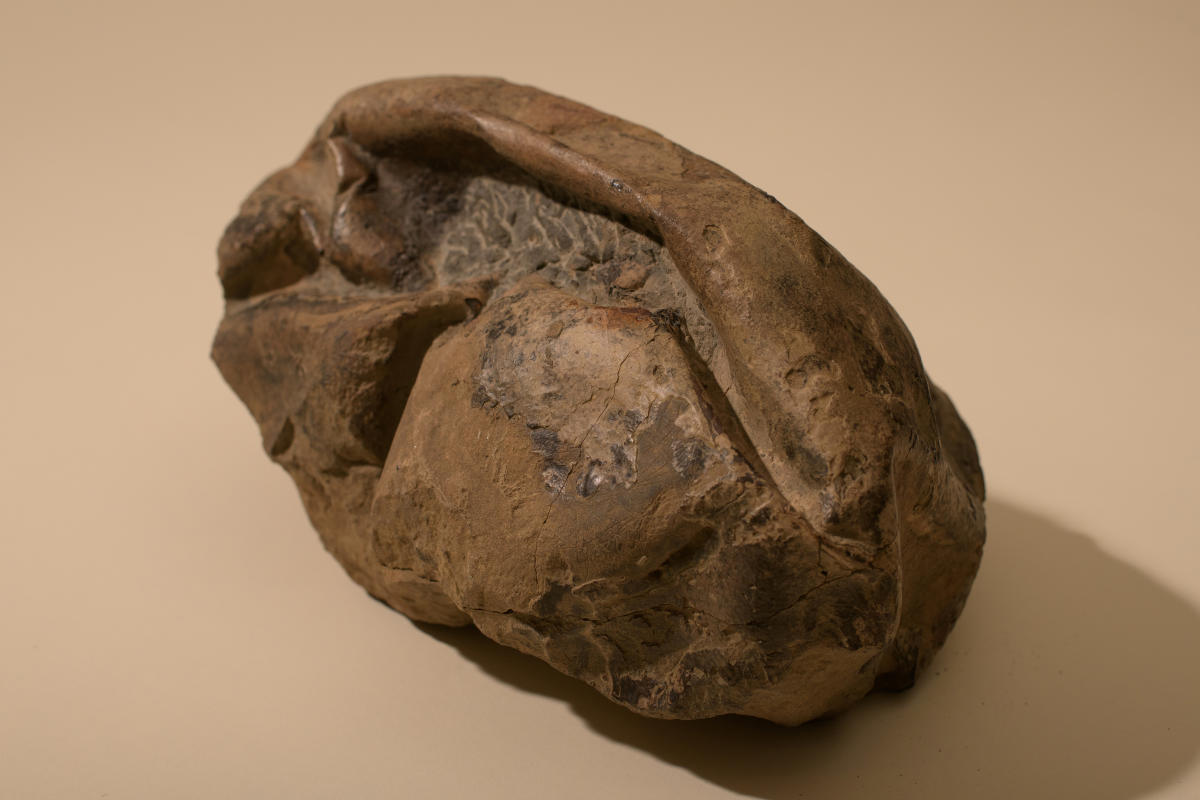 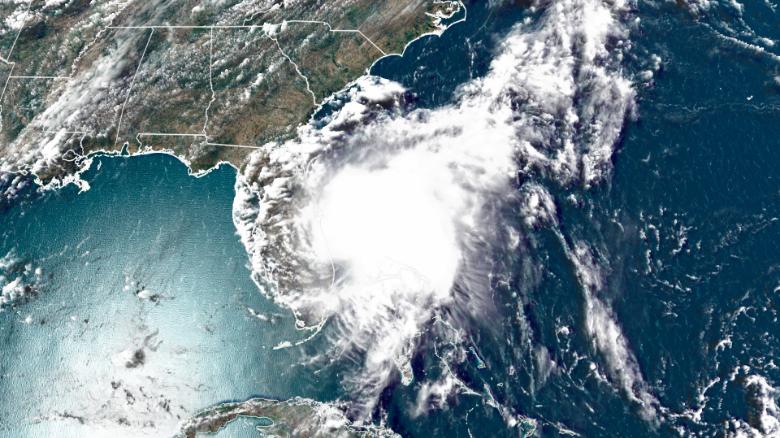