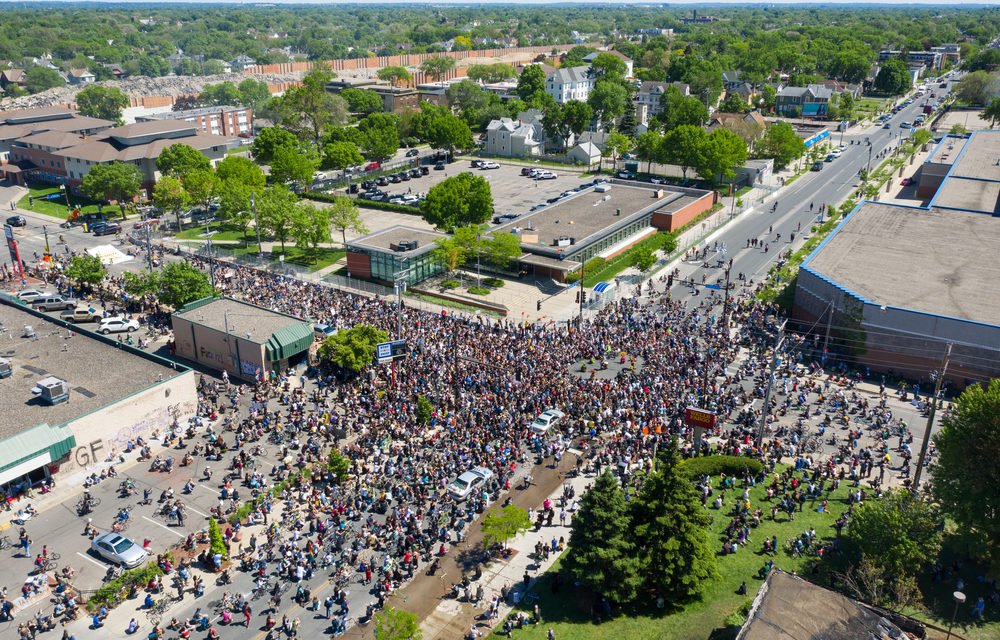 Lisa Bender, President, Minneapolis City Council, who became the talk of the town for saying that informing the cops when someone breaks into your house ‘comes from a place of privilege,’ now has said that she desires a society that is ‘police-free.’

In an interview on Cuomo Prime Time on Monday night, Bender went a step ahead with her concept of disbanding the cops.

Chris Cuomo, the host of the show, told Bender that her desire to see the society police-free sounds aspirational because as far as the communities out there are preyed upon, there will be good women and men willing to take come ahead and keep others safe.

In her reply, Bender said that she supports the community members who support her idea of a police-free society and are asking for it to be the next goal.

She said the Council has looked into the each reason why people call 911 and seek help. They are now working towards pairing the right response to these calls, Bender added. That would help the police official to concentrate on what they have been trained for, while a better response is developed for people who are facing a physical or mental health crisis.

The policing system is not working for many victims of crime, said Bender. There are a lot of rape kits which have remained untested and so there is a need to enhance the response mechanism to different violations for public safety, Bender continued. 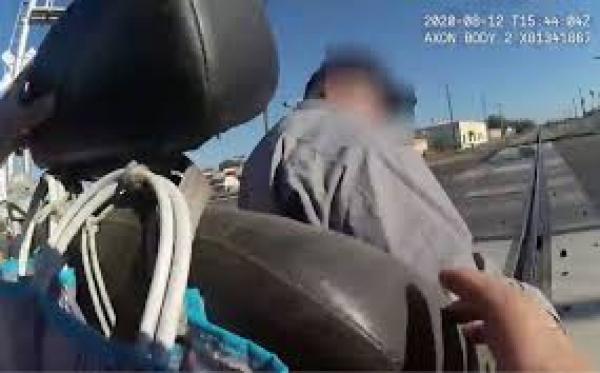 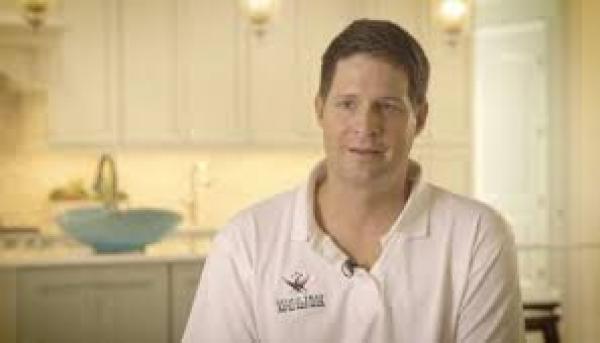