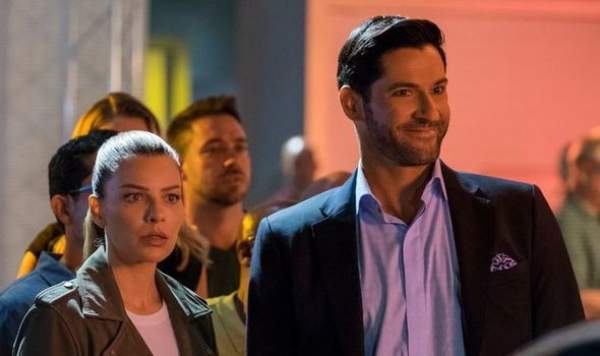 After a long wait the most anticipated Lucifer season 5 is out with crime-solving devil played by Tom Ellis. After watching it, fans learned about a new character Matt Owens who has been murdered in the end. But the question is who Matt Owens is? Did we ever see him in the series?

Before proceeding further, this article will have spoiler of the fifth instalment, if you haven’t watched it yet, then we suggest you close it.

Lucifer Season 5 Out on Netflix

After a long wait, part 1 of Lucifer season 5 was released on August 21, 2020, on Netflix. You can stream it on Netflix after August 21. It started with learning the fact of Lucifer’s twin brother, Michael who came from heaven and living the Lucifer’s life. He interfered between the people the lead character has a relationship, especially Chloe, the detective.

Dan intrudes into Lucifer’s penthouse apartment and shots him after knowing that he is the actual devil. Michael manipulated the identity of his brother, who tempted Dan to find out the truth. Fortunately, all of this didn’t affect Lucifer. (Also read: Arizona Superintendent Kathy Hoffman Hates Bible & Want Kindergartners To Learn ‘Sexual Positions’ Hoax: Is it true?.)

In part one’s finale episode, the detective duo got another murder mystery of Matt Owens, who is the TV writer. But the surprising moment was when Lucifer reveals that he knows him and the viewers are in confusion as we haven’t seen him in the show.

In the third episode, we have seen that the Lucifer returns to Earth to discover what Michael intrusions has done to his relationship with Detective Chloe. He then tied the things up to team up once again to work on investigations.

The strange thing that occurred, Lucifer already knows the victim, who is a TV writer having the name of Matt Owens. He just created a TV show which is terribly similar to the Lucifer’s own life. 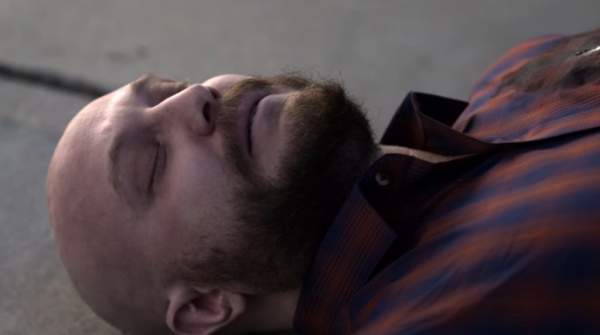 Who is Matt Owens?

The whole story about him and the lead character has been revealed in the part 1 finale. After he met with Lucifer, the leading role did some favours to him, and they consistently met up and did hours of talking. Now, Matt has created the tv series knowns as ¡Diablo! Aka Lieutenant Diablo based on Lucifer’s life which is just an outcome of things they shared.

However, being a viewer, we haven’t met with him before. When we looked upon the credits for the people who worked in the series, there is nothing mentioned about Matt Owens. The viewers are expecting that the role has been played by Tom Kapinos, the developer of the series. But, this particular point is not clear and unconfirmed.

Since, the first instalment, we have seen the unhealthy relation between Lucifer and his father which is unresolved and resulted in nasty things in heaven. In the Lucifer season 5 part 2, we may watch the father-son bond to become strong as the lead character also needs parental guidance to cope with the situation he always in.

Stay engaged with XNewsWeekly by following on Google News for more stories. 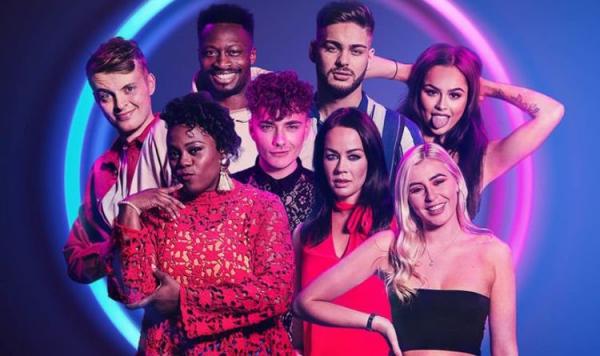 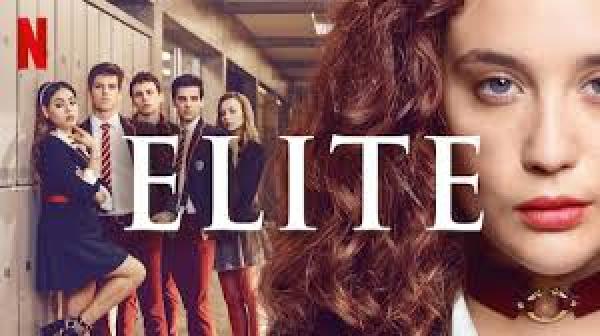 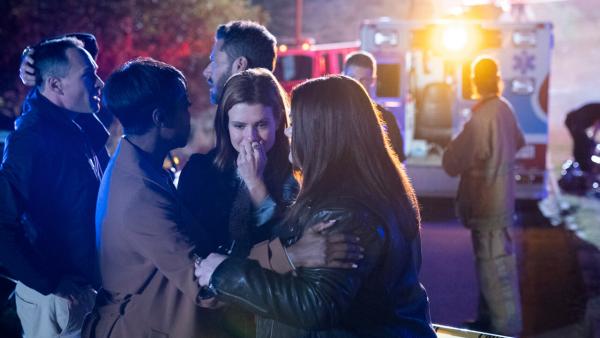