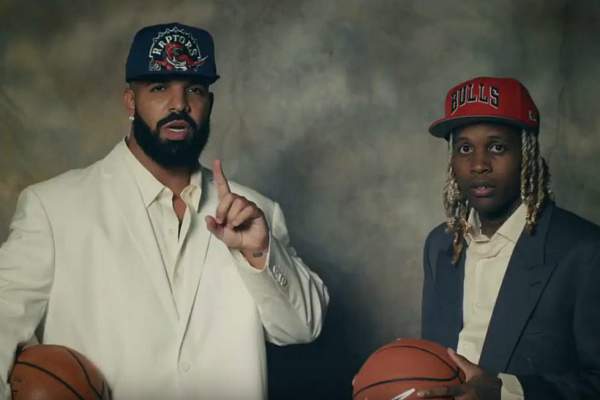 With the release of Drake’s “Laugh Now Cry Later,” many fans assumed that Lil Durk was talking about 6ix9ine with the line having ‘rat’. The song from the album Certified Lover Boy, Drake dropped the track on August 14, 2020, featuring Lil Durk.

Drake’s fans immediately after the release analysed the lyrics and some of them believed that Drake pointed Kanye West. While on the other hand, the fans of Lil Durk were discussing the ‘rat’ in the lyrics.

Fans believed that the ‘rat’ thing was referenced to Tekashi 6ix9ine. Seeing this, Power 106 reached Durk and he didn’t say anything clear whether the thing is about the rainbow-haired rapper or not.

Here is the line which created hype among the fans, “I’m in the trenches, relax / Can you not play that lil’ boy in the club? ‘Cause we do not listen to rats.” The rapper told Power 106, “Whoever make music and rat, I’m talking to you. It can be one person, two people, three people, I’m talking to your ass.”

Also, in the past, he clearly said that he won’t be working anymore with 6ix9ine anytime soon. He shared the reason that working with him feels like as if “he would have to look over his shoulder.” as said in the video embedded above.

Apart from this, Drake and Lil Durk have done track together after a long time of 6 years as shared by latter on his Instagram account with caption, “This around the time my ppl told me give up music 😂 glad I ain’t listen to em” 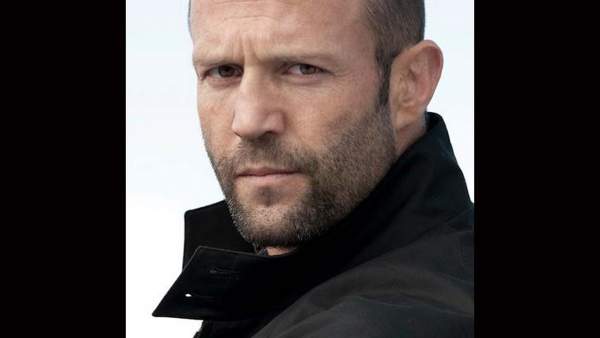 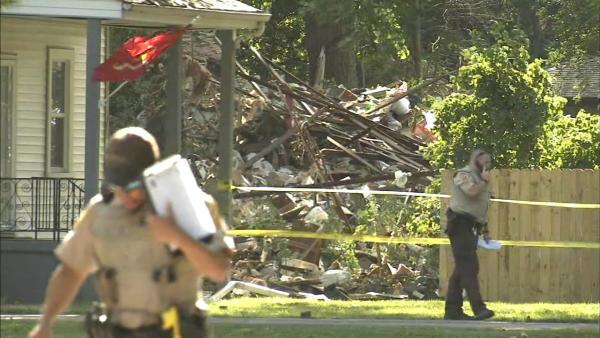 Joliet House Explosion: 5 Injured While 1 In Critical Condition – No Cause Determined (IL Patch) 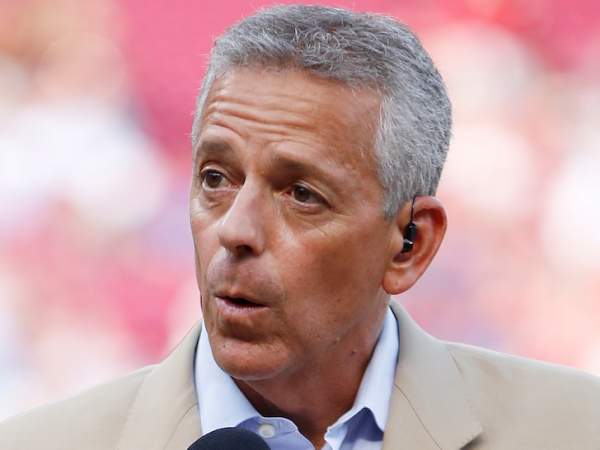