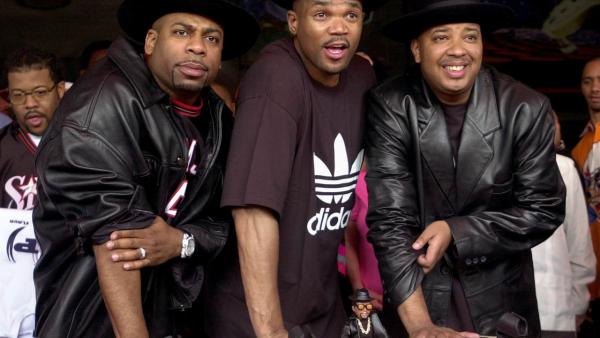 In the murder of Jam Master Jay, two men have been indicted on Monday. A federal grand jury has charged Ronald Washington and Karl Jordan Jr in killing the pioneering DJ of Run-DMC as told by the prosecutors.

Born as Jason Mizell, the 37-year-old Jay was fatally shot when he was at work in a recording studio in the Queens neighborhood of Jamaica. The murder case took nearly 18 years to announce an indictment. On August 17, the US Attorney for the Eastern District of New York charged Karl and Ronald for being involved in an alleged drug dispute that landed Jay dead.

The indictment said that Jay was involved in the cocaine business between 1996 and 2002. The court paper states that in July 2002, about 10 kilograms of cocaine were to be distributed by Washington and Jordan, among others.

Following their conspiracy plan to kill Jay, both the conspirators entered the recording studio with firearms. Then Jordan shot Mizell and a man in the head and leg respectively, as stated in the indictment report.

Police arrested the 36-year-old Jordan on Sunday. He will be brought before the court via teleconference. The 56-year-old Washington has already been arrested, and will be presented before the court at a later date, as told by the prosecutors.

The Acting US Attorney for the Eastern District of New York, Seth D. DuCharnme, said that law enforcement didn’t settle before bringing the killers to justice. “It was important to us then and remains extremely important to us now to bring justice for the victim, his family, friends and the community that cared so much about those events,” he said.

The indictment claims to solve the killing of Jam Master Jay after so many years. He is one of the most influential hip hop artists of all time. In the 1980s, Jay collaborated with Run (Joseph Simmons) and DMC (Darryl McDaniels) and formed a successful hip hop trio named Run-DMC.

With Jay as DC, the trio’s group became the first hip hop collaboration to reach the mainstream popular music success. The rap-rock crossover ‘Walk This Way’ with Aerosmith provided the required solidification it needed in 1986.

Run-DMC was awarded the Rock and Roll Hall of fame in 2009. Jam Master died in 2001 shortly after releasing the album titled ‘Crown Royal.’ His untimely death resulted in the disbandment of the group. In 2018, Netflix released a documentary titled “ReMastered: Who Killed Jam Master Jay.” 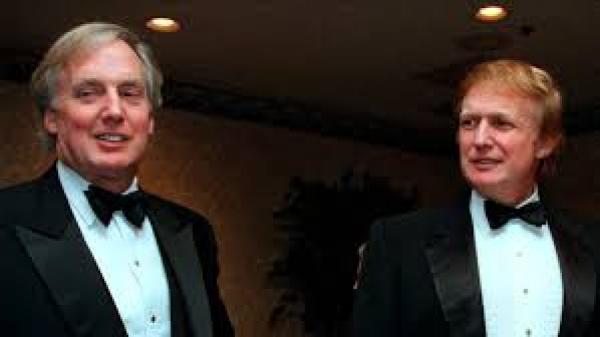