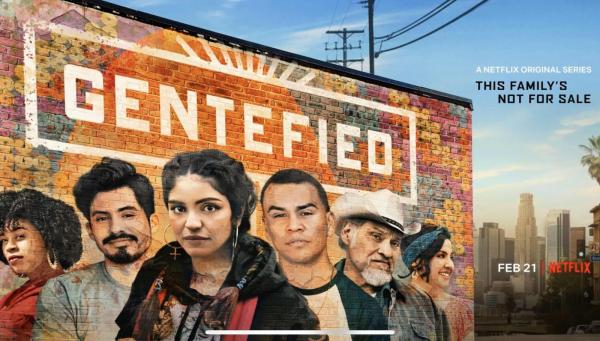 Here we are again, to deliver some more happiness with another renewed web television series. This time, it’s none other than Gentefied. The Netflix original drama-comedy series that was launched not very long ago has been revived fundamentally.

Co-executive produced by Monica Macer, Charles D. King, Aaliyah Williams, Kim Roth, America Ferrera, Teri Weinberg, we have a lot of unfolding drama coming our way. The series made its way on Netflix on February 21, 2020. After three months of release, Netflix decided to renew the show in May.

Will there be a Gentefied season 2?

On May 18, 2020, Gentefied was renewed for a season 2. Gentefied is supposed to wrap up within eight episodes in total with 30 to 40 minutes each. The English-Español series, however, can’t be expected to make its return anytime soon. The COVID-19 threat still lies ahead of us, and as a result, we will only be able to watch season 2 by late 2021 (possibly). You could always watch the Gentefied Table read.

While you wait for the up and coming season of Gentefied, we have something better that you could watch. Soon after the renewal was announced, a virtual table read of the whole cast was also scheduled. It was hosted by George Lopez and aired on YouTube channel named ‘Netflix is a Joke’ on May 20, this year.

Plus, awareness was spread across people about Proyecto Pastoral, a Boyle Heights non-profit organization. It undertakes the impact COVID-19 has on the low-income group in the community. (check: Burden Of Truth Season 4.)

It is no hidden gem that Gentefied season 1 had ended on several cliffhangers. So, when season 2 is dispatched, we will be able to get the larger picture. (check: Dwight in Shining Armor Season 4 Release Date, Cast, Trailer, Plot and Everything So Far About Series.)

While Pop is being taken away by ICE (U.S. Immigration and Customs Enforcement), Morales has no clue about the family patriarch’s situation. He was also arrested by the police in a vandalism charge that happened a couple of months ago.

In the meantime, Erik and his girlfriend, Lidia (Annie Gonzalez), ponder upon moving to Palo Alto. Chris’s future appears a little blurry since his father decided to fund his culinary school after he decided to help at Mama Fina’s. Lastly, Vivian buys Pop’s taco shop and plans to convert it into a “theme pop-up food experience.”

These were some of the main cast and characters in the series but we also have some recurring cast that might also return with season 2.

That was all we had for today, and we’ll be back soon to with another update of Gentefied. 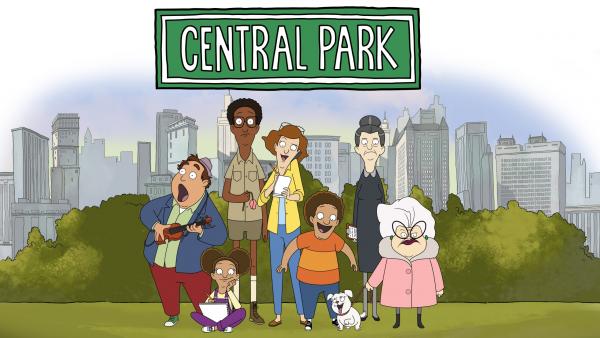 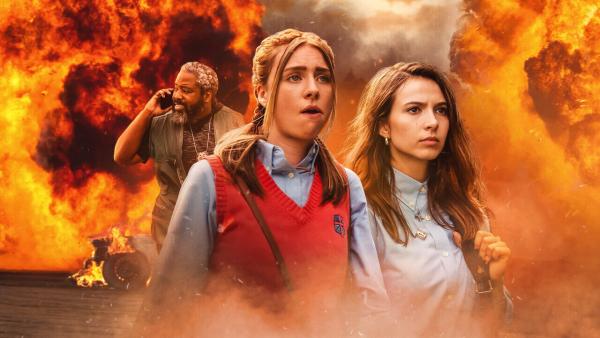