The bystander family who was shot down in Florida during the shootout happened between the
robbery suspects and the police are requesting for an investigation. Richard Cutshaw was
mortally shot down on Dec. 5 th during the chase between the hijacked UPS truck. An Attorney
informed that the family members are still not sure who had shot down and whose bullets
might kill him. Attorney Matt Morgan (representing for Richard Cutshaw) informed that he is
diligently working with the Law Enforcement team of the Florida Department to identify
whether the policeman had followed the proper procedures. 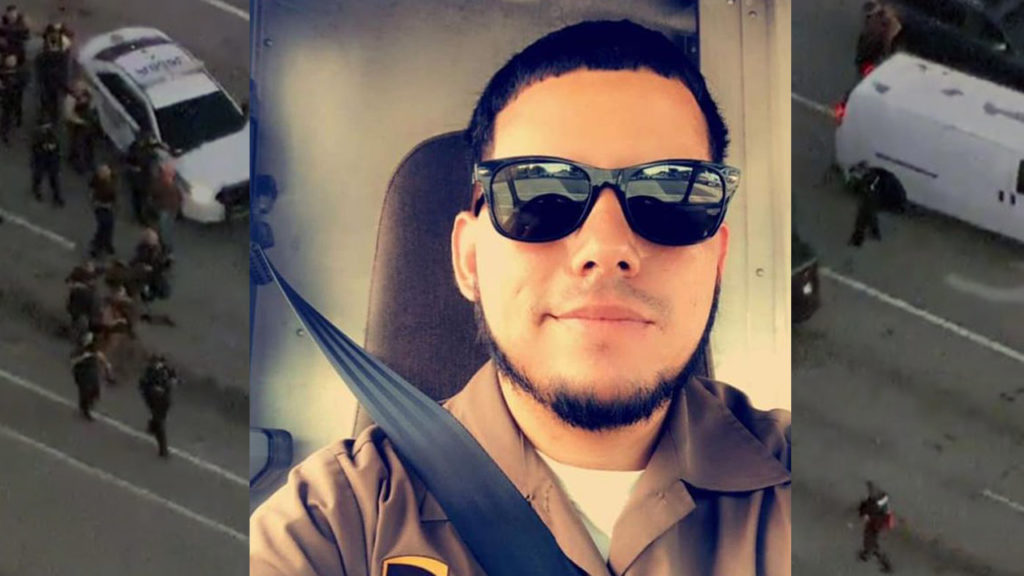 The family members of Cutshaw would like to know when the chase was suddenly escalated
into violence which scared the public, informed by Morgan on Tuesday’s Press conference. The
Cutshaw family members had produced the written statement that this sort of tragedy should
never happen to any other family member. He is on the way home after completing his job
work and suddenly this interruption changed into a warzone. It is not possible to sense the
current situation that happened to Richard.

After 4 PM, this incident occurred while the policeman is inquiring about the jewelry store
robbery. The two suspects suddenly fired at the police, hijacked & fled a UPS track, and taken
out the driver as a hostage. During the rush-hour traffic, they started to fire at the officers who
are approaching the truck. Morgan informed that more than 200 bullets were used for firing
and four different agencies with 20 officers discharged their weapons. Another Attorney Adrian
Mendiondo informed that Richard’s death is not predictable.

Most of the policemen are concentrated more while handling the crowded area, nearby
civilians, focusing to catch the perpetrator, and not to injure the third parties. Mendiondo also
informed that they are still contacting the Ordonez representing lawyers. Last week, the
nationwide UPS drivers held a moment of silence for Richard Cutshaw. He is one of the
dedicated workers as a field representative and worked for the Florida Government Supervisors