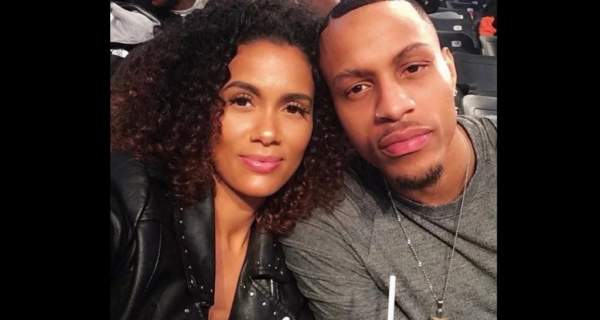 Jeffree Star revealed her latest relationship with the basketball player Andre Marhold and she doesn’t receive much congratulation greets from the fans as they are aware of her racist history and controversial nature. It adds up more when her boyfriend’s ex, Emmanuella Chartol opened up.

Emmanuella shared a picture with Andre saying that he broke up with her for Jeffree Star. She also revealed that she has a son with him and asked: “Tell why to expose yourself but my son?”. However, right now, she has deleted her online presence and the curiosity is all over the fans about it.

The beauty YouTuber, Jeffree Star recently shared pictures with Andre Marhold making her relationship public. The identity of her secret boyfriend was not known since a long time is a basketball player currently who plays for a German team.

The whole drama started with the identity disclose and Emmanuella came in front claiming her relationship with the basketball player and they have a son together. It seems like he dumped her for Jeffree and said she was hurt in her post and then eventually deleted all of the stuff. But now, the online world has the screenshot of Chartol’s post.

Emmanuella Chartol said, “My son matters. My son was so happy last week. Idc if it’s about money but this hurts me a lot and affects my son.”

“God please help me to keep my head up for my son cause this s**t is unreal. Please help me God to be strong for my son,” said in a caption of video shared featuring dad and son playing in the pool. (Also read: Jeffree Star: New Boyfriend is basketball NBA player Andre Marhold; Ex (Nathan Schwandt) returns to Instagram.)

Jeffree-Andrew relationship is not receiving good reactions online, there is a kind of mixed views of the people. Some talked about his past racism allegations and one of them said that Jeffree was paying some amount to be with her as a boyfriend.

After Emmanuella Chartol deleted her online profile, a new woman also came up claiming herself to be his ex-girlfriend and on Twitter, she put allegations that Marhold is sending her sexual videos.

My ex on the shade room for fucking Jeffree Starr is not how I planned to start my day. 😷

Well you should tell the people you’re fucking not to send me sexual videos from your home. And I’m not your sis…not sure you’re the same species. 🙂 https://t.co/MHuvAKVt3f

Emmanuella Chartol was South America based model who was born in Kouru, French Guiana. She spent her days until 17 years of age in the home country and after getting success in modelling, it made her travel across the globe.

Chartol entered into the modelling profession to vanish her shy nature and with time she got huge success. Now, she has plenty of opportunities in the U.S. and other parts of the world. Her professional got the turning point to international level after getting into New York.

She shines bright as she had worked as the ambassador for Mademoiselle K’nell for a year in France. She also appeared in magazines and have work experience in the U.S. and Italy. She hustled a lot but her smart approach in career choices made her achieve this much. She also advised the young aspirants to be careful about the contract agreements, if they want an international presence.

Stay engaged with XNewsWeekly by following us on Google News for more stories. 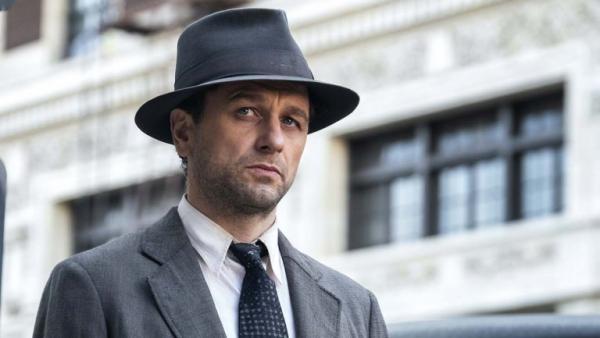 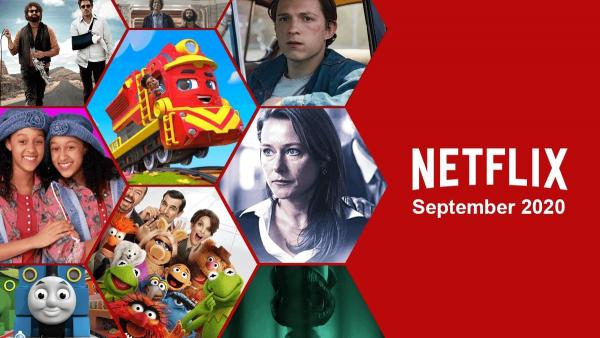 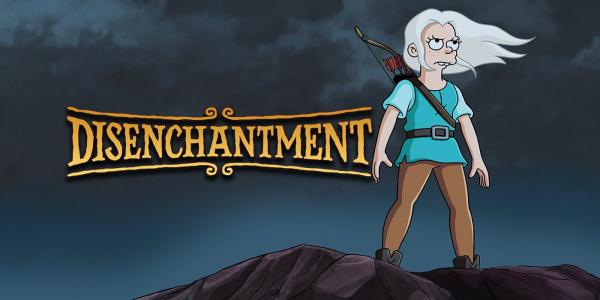