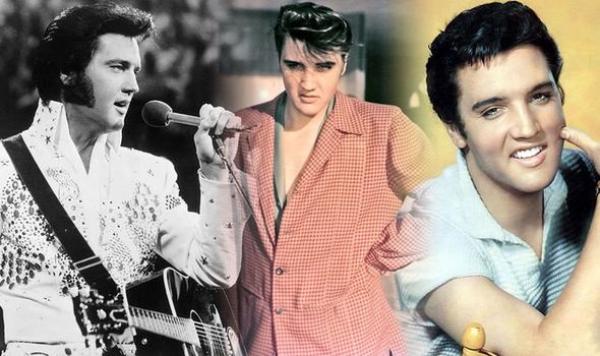 The death of Elvis Presley remained a mystery for a very long time. It was shrouded with conspiracy theories – guessing how he died and what was the reason/cause of his demise. When the news came out, many thought it to be a hoax while some believe that he is still alive today. Some have told a frightful death story of the singer.

At the time of Presley’s death, Ginger Alden was his girlfriend. In 2014, she revealed how did she spend her time with him in her autobiography. In it, she has mentioned the dreadful conditions in which she found Presley dead on August 16, 1977.

Did Elvis Presley die on toilet?

She said: “Elvis looked as if his entire body had completely frozen in a seated position while using the commode and then had fallen forward, in that fixed position, directly in front of it. It was clear that, from the time whatever hit him to the moment he had landed on the floor, Elvis hadn’t moved.”

According to Alden, Elvis died while he was sitting on the toilet. But, others at the time reported that they found him in his bathroom. One story is that he passed away in hospital. According to the story, he was taken to a hospital after being found ill in his house, doctors tried to save him but in vain. The death cause was allegedly the overdose of drugs.

How did Elvis Presley die?

Apart from all above stories, there is another story which claimed that he suffered sever constipation after ingesting numerous pills. Almost of the death stories have one thing in common – that Elvis had severe health problems long before his death in 1977.

In 1973, reportedly, he had spent three days in a coma after having a overdose of central nervous depressants, barbiturates. Then, at the end of the same year, he was again taken to hospital because of painkiller addiction.

Elvis had claimed that he depended on drugs due to hectic touring schedule. For some time, his ‘dependence’ was excused, but soon it spread like wildfire. As a result, he had to suffer at every point in the rest of his life.

John Wilkinson, the famous guitarist of the time, told that Elvis had fallen out of a limousine after arriving at a show. The incident happened three years before his death. Wilkinson indicated something wrong with his body. According to the guitarist, Elvis couldn’t match words to the songs.

Others had also claimed him having other health issues. According to them, Elvis’ bowel was twice the normal length and was filled with stools at least four months old.

Well, the actual cause of death of Elvis is not known yet. Some say that drugs in his system killed him while others claim that he was allergic to codeine which he used to after a dental procedure.

Initially, the cardiac arrest was reported as the cause of Elvis’ death. Later on, others came out citing his health issues such as an enlarged heart and lung problems that could have stressed his system.

Elvis Presley: Cause of Death

After a while, the cardiac arrest was named the “official’ cause of death. But, it widely considered that he died because of drug abuse to which other health conditions added to the prevailing issues in his body.

Elvis Presley left all of his wealth to his daughter, Lisa Marie. She received it on her 25th birthday. 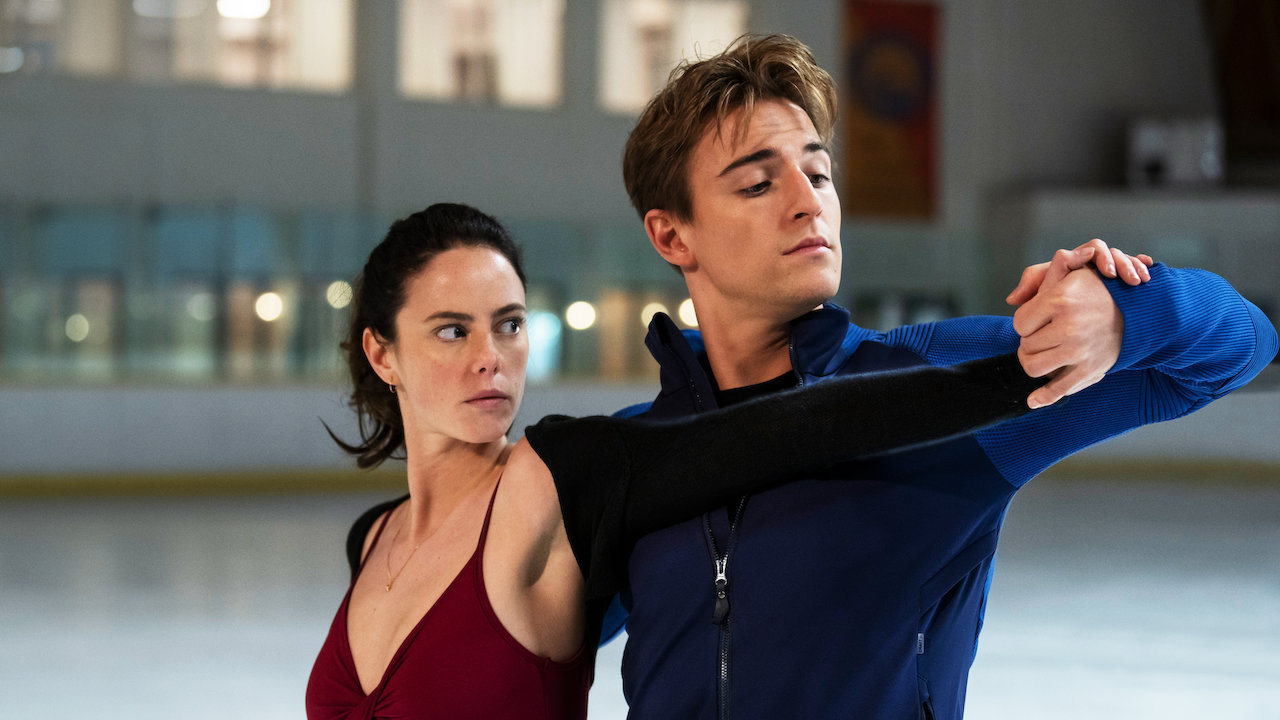 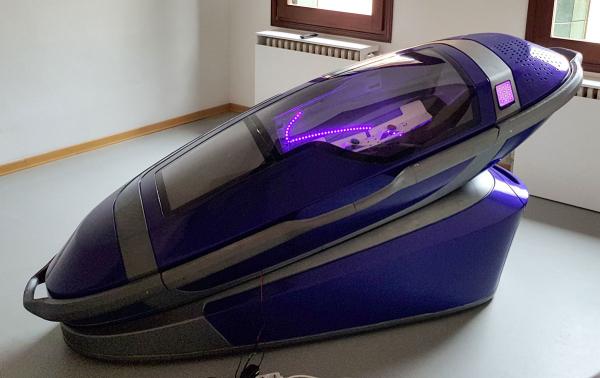 Hawaii Suicide Pods: Has The US State Procured ‘Sarco’ Machines? Truth or Hoax? What is Assisted Dying? 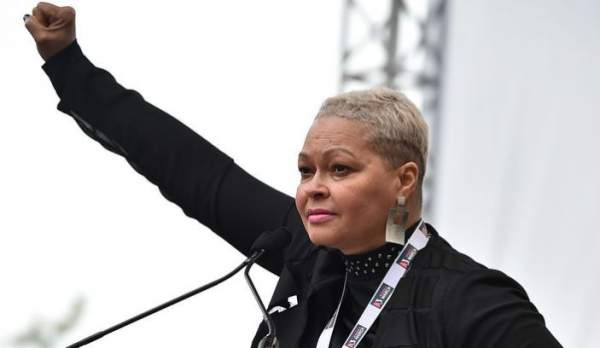