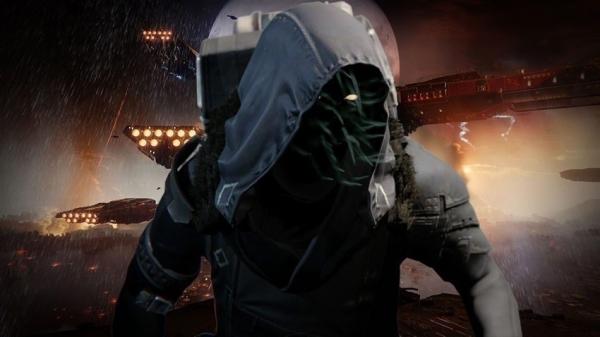 It’s Friday and that’s why the time for Agent of the Nine, Xur has come again. We have got his location and the items he is selling this week. Destiny 2: Forsaken has restored Xur back to being the dealer of Exotic gear.

Every Friday, Xur is found at a new location with the best guns and armor in Destiny 2. Where is he? Is he on Nessus? Probably hanging around the EDZ, or gallivanting around the Tangled Shore? People are looking for the answer to the same question.

There are ardent fans of the game. Those gamers get up at dusk and start their console to find him. Let’s find out where is Xur today and what’s he selling this time. Is it treasure or junk?

Where is Xur today/this week? Location

This week, Xur’s location is Titan. He is taking shelter from the rain in a shack to the east of The Rig. In Destiny 2, he can appear all over the map and inside the Tower. And, he has got the following things/ inventory for sale this week.

It has been one of the oldest and reliable and popular gun. The first perk is that it only fire two bullets – one causes low damage and the other causes high damage. Its second perk causes the enemy to explode and spawn void missiles with targets. It creates a chain reaction of explosions, which can be beneficial in certain situations.

Its first perk lets you throw two knives per charge. If you love throwing knives, it’s for you. It lets players hold two charges of their ability while also allowing them with two instant recharges.

The addition of Way of a Thousand Cuts in Forsaken makes it one of the best Hunter chest pieces in the game. Combining it with the subclass’ unique abilities allows player to throw knives constantly.

Its main perk is Seriously, Watch Out. While sprinting at max speed, those Titans who have Seismic Strike, Hammer Strike, or Shield Bash along with max health, get an Overshield.

Melee energy is recharged back after hitting something with your shoulder. It also allows players to crush more punny Hunters and Warlocks more often. Aggressive players can make use of this perk, especially in PvP.

The Warlock helmet is pretty Exotic. Its perk, Actual Grandeur, allows you to cast Nova Bomb while taking very low damage. You get Super Energy instantly after killing with Nova Bomb.

You need to accurately place your Nova Bomb in a large group of enemies – in PvE or PvP – to get refund of super energy. It’s a great helmet for players who like to play Voidwalker at all.

If you are new to the game, Xur has been present since the beginning of Destiny. He is the guy you need to find out whenever you need to buy exotic arms and armour along with nifty consumables. From 7 pm CAT, Friday, Xur will hang out at The Rig until Monday.

In Destiny 1, Xur used to accept Strange Coins for trading. But, now, he will be trading for Legendary Shards which are obtained by dismantling Legendary and Exotic gear whenever you need them. 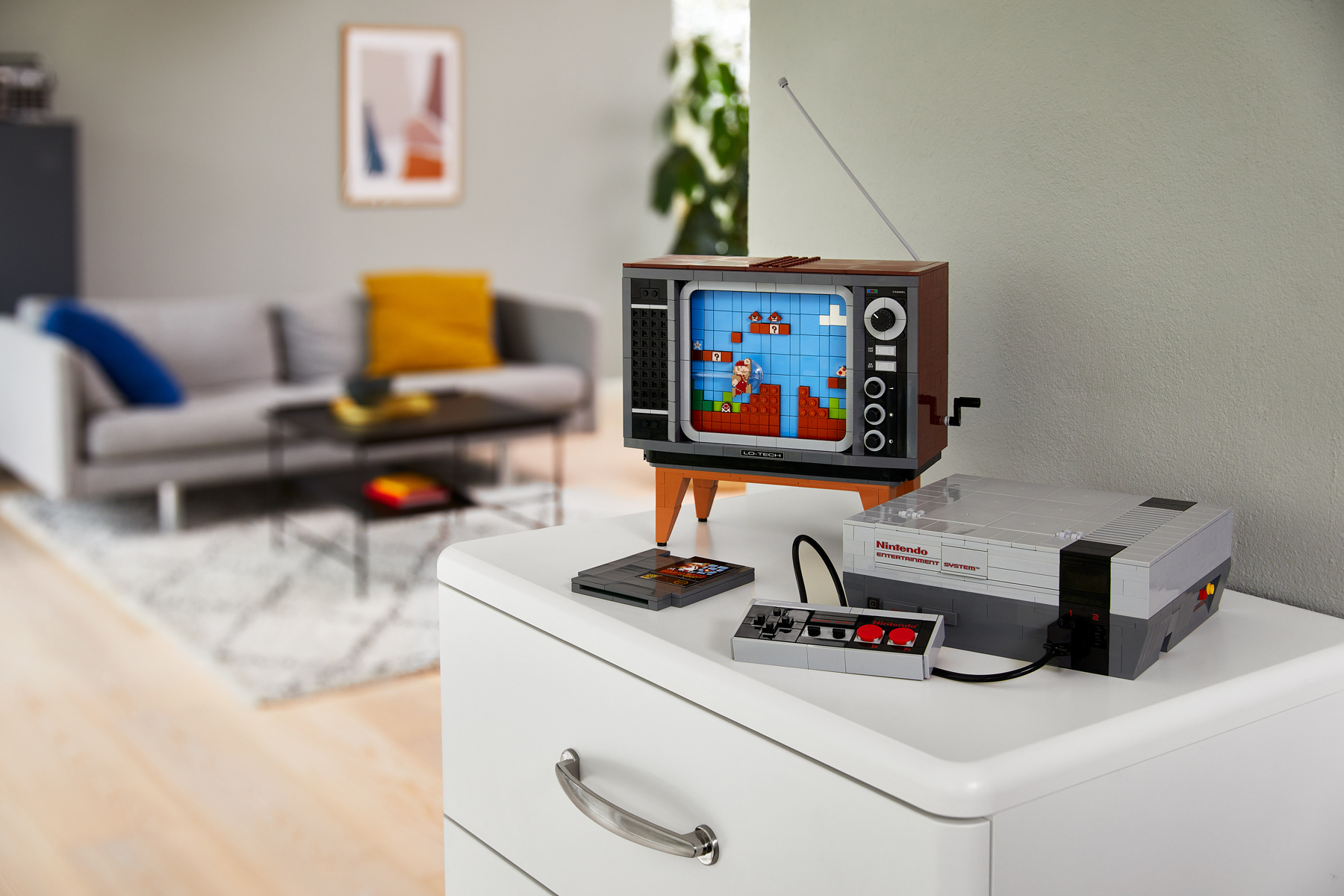 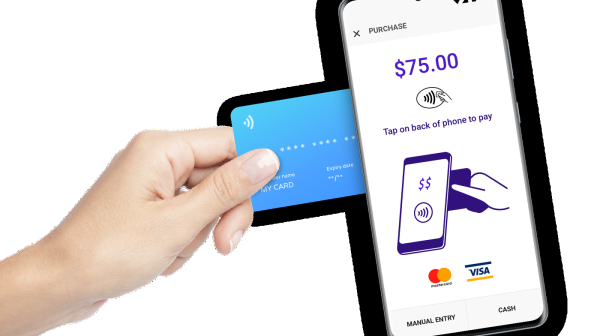