The US FCC (Federal Communications Commission) has designated China’s ZTE and Huawei as national security risks officially. This implies that the two firms cannot utilize an $8.3bn government subsidy initiative, called the Universal Service Fund for purchasing, maintaining or supporting any services or equipment from these two telecommunications giants.

With these new orders and considering the overwhelming evidence, the FCC has designated ZTE and Huawei national security threats to the communications networks and the future 5G technology of American, said Ajit Pai, Chairman, FCC through a statement.

The orders formalize a unanimous vote casted by the FCC in last November wherein the regulator had declared both these firms as threat to national security.

ZTE and Huawei are yet to comment on the matter.

This move is yet another major blow to ZTE and Huawei, adding on the nation’s bigger campaign in the last eighteen months against these companies. In 2019, Huawei was placed on a United States blacklist known as Entity List. Later, a new ruling in the month of May focused to cut off the company from major semiconductor supplies.

Meanwhile, the Donald Trump administration also has been making efforts to convince the other nations to boycott Huawei from rolling out its 5G network. 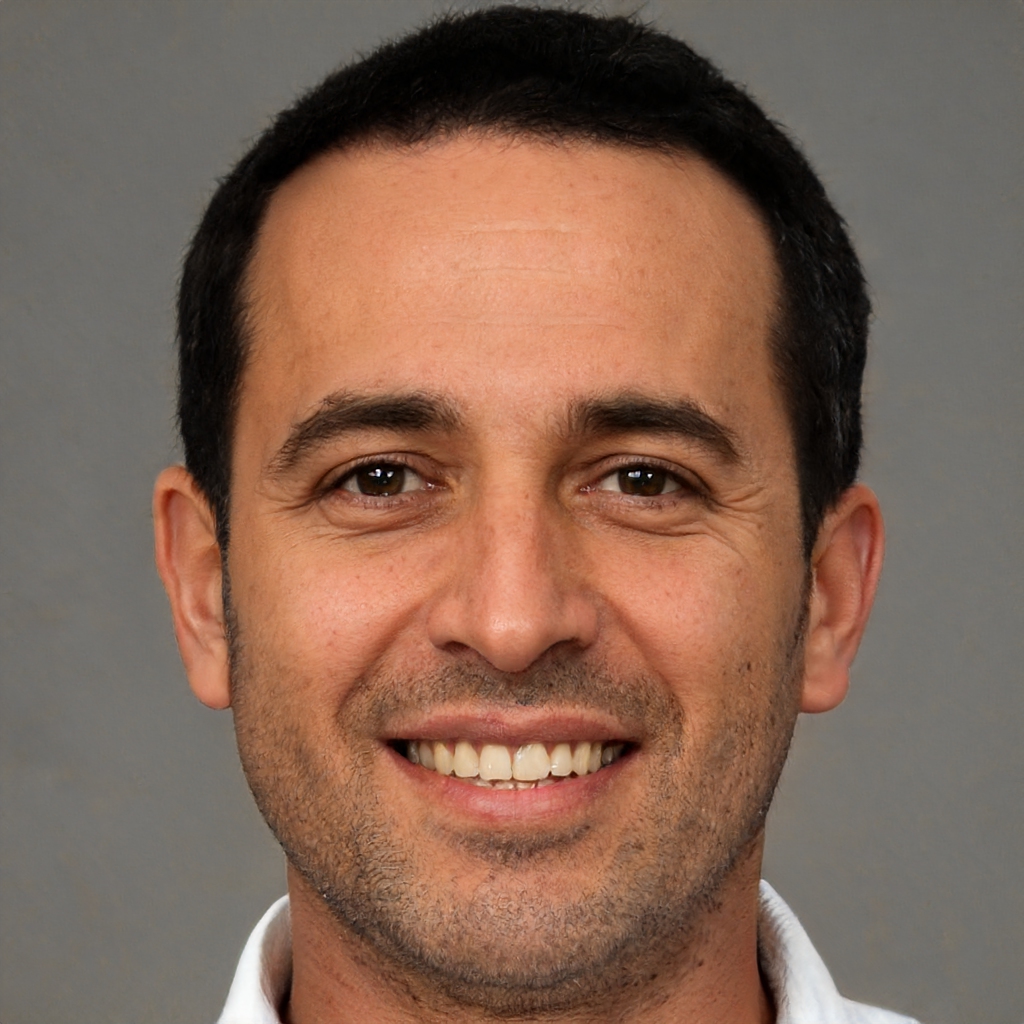 Before laying the foundation for X News Weekly, Ajay was a digital marketer who worked in the field for more than 4 years. He worked his way towards understanding the trends and patterns of internet news reporting to create a platform that currently provides the latest news from different parts of the globe. Apart from being the founder of the website, Ajay is also a creative writer who loves to write about the latest buzz in the business and entertainment world. 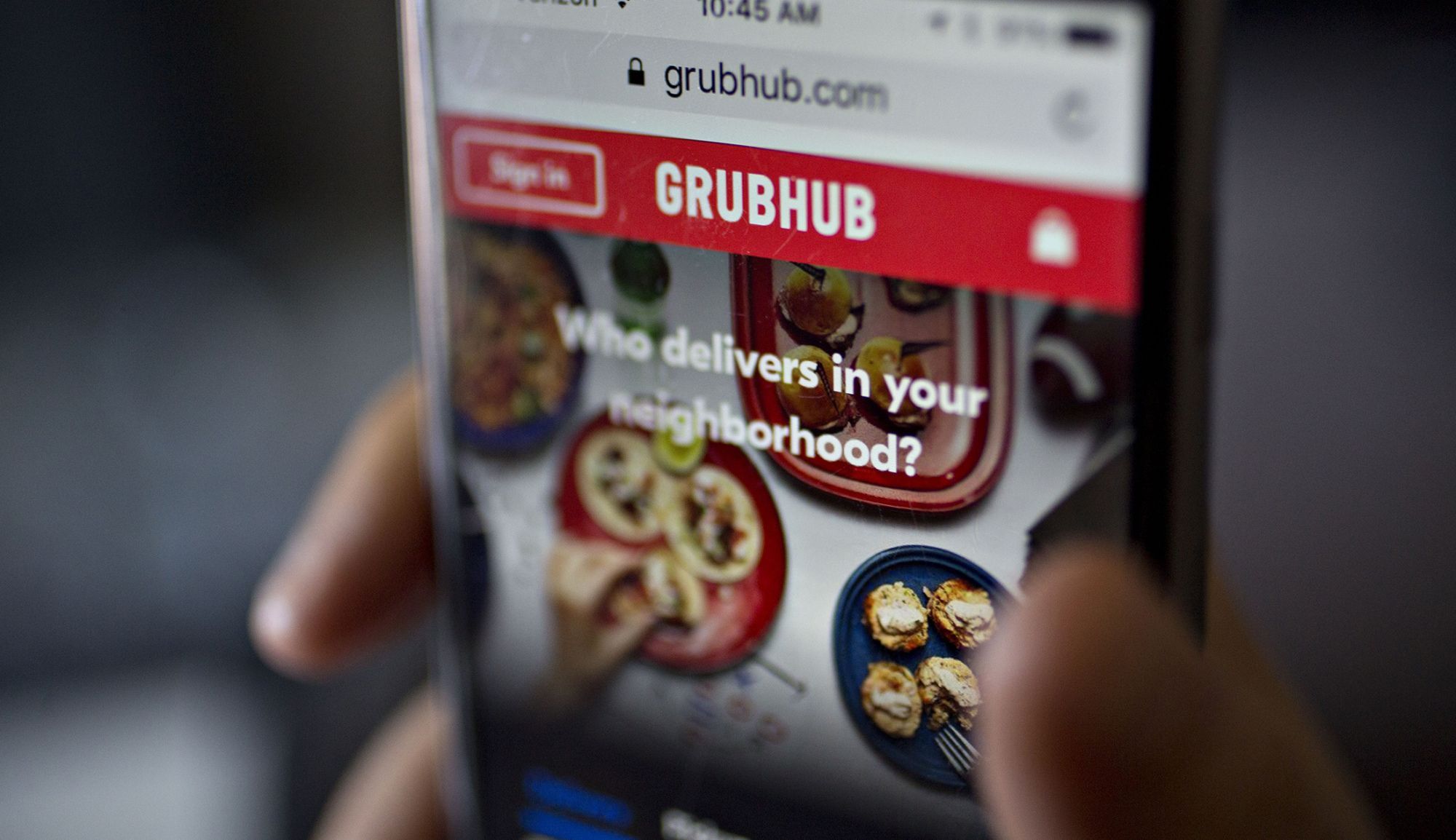 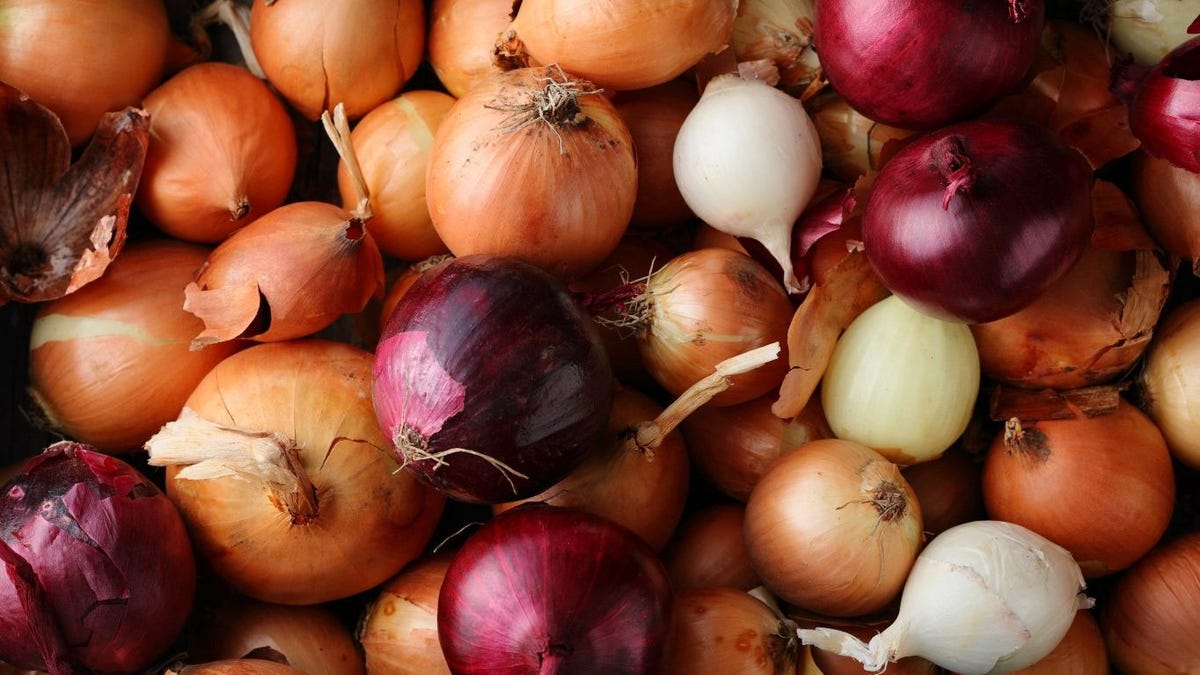 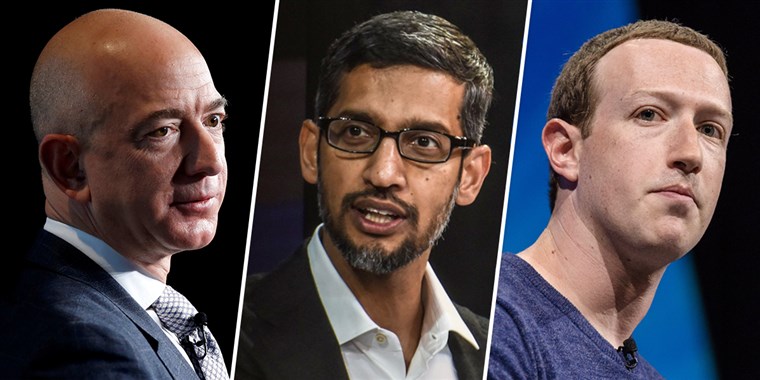