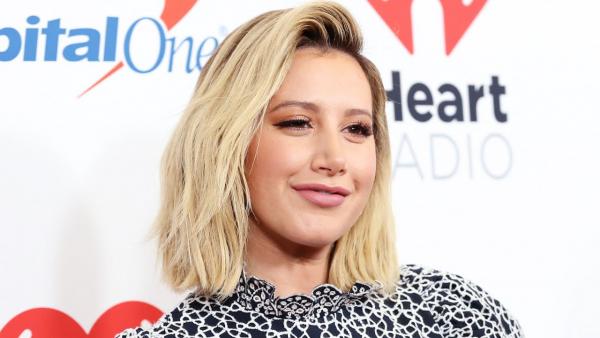 Recently Ashley Tisdale opened up about her health – both mental and physical. She also talked about how plastic surgery affected it. The 35-year-old star revealed that she had undergone plastic surgery years ago. But, recently, she had her breast implants removed due to “minor health issue.”

The High School Musical alum posted a photo of her posing on a beach in a bikini. The picture has a lengthy caption on Instagram. The actress revealed why she got breast implants done in the first place, and then why did she get it removed. According to Tisdale, her body insecurities made it go for it. But, when mysterious health issues started appearing in front of her, she got it removed.

Hey guys, this is probably the most personal post I’ve ever shared. As you know, I’ve been very open about my mental health journey and feel that this is equally important. Years ago I underwent breast enhancement surgery. Prior to the surgery, I constantly felt my body was less than, and thought this change would make me feel more whole and more secure about myself. And for a short period of time…it did. But little by little I began struggling with minor health issues that just were not adding up—food sensitivities as well as gut issues (full story on @frenshe) that I thought could be caused by my implants. So, last winter I decided to undergo implant removal. This journey has been one of growth, self discovery, self acceptance and most importantly self-love. This picture above was taken two months after my explant surgery and I think you can tell just how happy I am to finally be fully me. Over the years I’ve met with many holistic and non-holistic doctors and learned the importance of living a non-toxic life. I’m super excited to share with you what I’ve learned thus far, and would love for you to take this journey with me by following @frenshe, where we take an honest approach to our well-being and openly speak to health, beauty and everything in between. I can’t say I’m the proudest of the choices I made in the past but I don’t regret it because it got me here today. ❤️ Love you all! @frenshe is NOW LIVE!!

Tisdale revealed that she had her implants removed in winter 2019, and since then, she has been feeling amazing. The recent photo uploaded on her Instagram profile was taken after two months of her explant surgery. She seemed happy writing that post.

Tisdale is not the first celebrity to have her implants removed. She has joined the league of other celebrities like Yolanda Hadid, Chrissy Teigen, and Ayesha Curry. Though these celebs had their reason for implants removal, people raised questions about the implants’ safety.

In 2019, the FDA had ordered the Pharmaceutical company Allergan to recall its textured breast implants as they found it to be causing a rare form of lymphoma. However, the FDA didn’t recommend women to remove the recalled implants as the health issues that they noticed were asymptomatic.

However, surgeons are pushing it hard to have considered regular implants over textured ones. They always recommend women to seek medical attention as soon as they start noticing continuing swelling or pain.

Not speaking much about her health, Tisdale used her situation and the benefit of the social platform, Instagram, to introduce fans to her new wellness platform – Frenshe. The name came into inception when she married Christopher French in 2014.

“Over the years, I’ve met with many holistic and non-holistic doctors and learned the importance of living a non-toxic life,” Tisdale explains. “I’m super excited to share with you what I’ve learned thus far, and would love for you to take this journey with me by following @frenshe, where we take an honest approach to our well-being and openly speak to health, beauty, and everything in between.”

In the end, Tisdale mentioned that the sole purpose of the post was to promote an open dialogue on how plastic surgery could impact female health. However, she didn’t regret having a breast implant as she said that it took her where she is today. 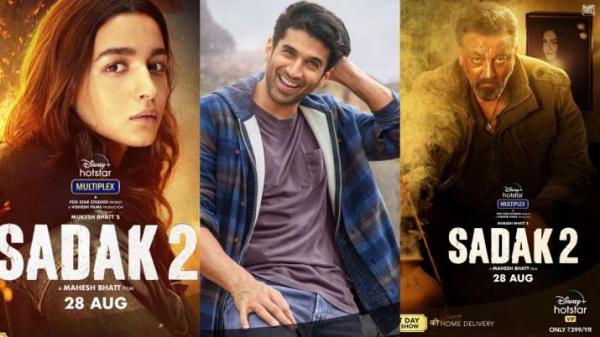 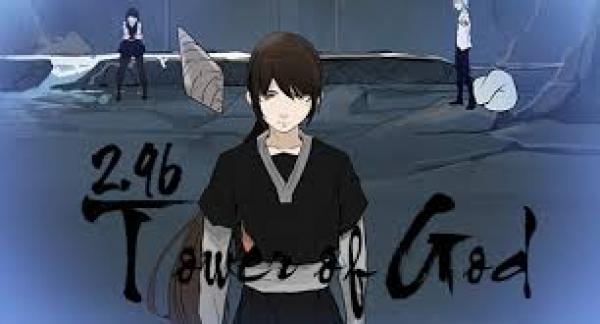 CBC’s Fridge Wars Season 2 Release Date, Host, Chefs/Contestants and Everything Else To Know