The episode begins with Rakhi says that she forgot that they don’t want a daughter-in-law who has a life outside the house but the one whose life starts and ends at the kitchen just like Anupama. Samar loses his anger but can’t speak in front of elders. (check: Yeh Rishta Kya Kehlata Hai 19th August 2020.)

Vanraj questions Rakhi how dare she talk to his wife like this? He says that he was quiet thinking that she is a woman but it is enough now. He questions who gave her the right to talk with his wife? Nandini says to Kavya that Vanraj’s uncle is so protective about Anupama aunty which is true love. Kavya gets jealous.

He says that the famous coaching class owner just knows to create a scene but she didn’t even think what will be her image in front of everyone after this! He says that Paritosh and Kinjal will marry or not is not going to be her decision but his and Anupama’s too. He asks her to leave now by folding hands. Rakhi also folds her hands bidding bye and leaves with Kinjal. Anupama tries to stop her but Vanraj asks Anupama to let them go.

Rakhi recalls when they introduced Kavya instead of Anupama. Rakhi says to Vanraj that he hesitated to make them meet Anupama and presented an office colleague in front of them when they came for the relation. Rakhi throws Kinjal’s jewelry and leaves from there. She says that the remaining stuff will be returned by his driver.

She says that her daughter won’t ever be their daughter-in-law. Paritosh goes behind them but Rakhi leaves with Kinjal. Anupama breaks down and cries taking with jewelry. Samar and Mama Ji consoles her. Vanraj signs Baa to greet everyone to leave. Dolly also leaves from there. Kavya says to Vanraj that they are also leaving and he signs a yes.

Vanraj blames Anupama that she is the reason behind Rakhi’s action to ruin their function. Anupama question how come? Vanraj says that there was no need to call them relative until the relation wasn’t fixed. Paritosh also blames Anupama for everything and gets angry that Vanraj also spoiled the matter. Vanraj shouts on Paritosh as he also disrespected them in front of Rakhi.

Paritosh threatens Anupama to break his relation with them if his relation with Kinjal ends. He couldn’t speak anything to Vanraj so he gets angry over Anupama. Anupama feels that she couldn’t be a good mother and wife. Samar wishes that if Bapu Ji was present to support her.

Kavya feels insecure as Vanraj is too busy in his family. She feels that Vanraj has some love left for Anupama even now too. She thinks it is only the reason why Vanraj took her stand. She doesn’t know about Vanraj blaming Anupama for everything.

Rakhi says to Kinjal that she should trust her decision. Rakhi asks her not to think about Paritosh anymore and Kinjal weeps hearing it.  Anupama thinks that she should meet Rakhi and apologize for everything.

Precap: Leela blames Anupama for the fight between Vanraj and Paritosh! 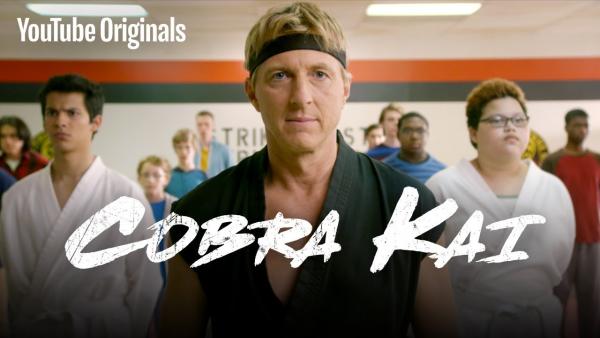 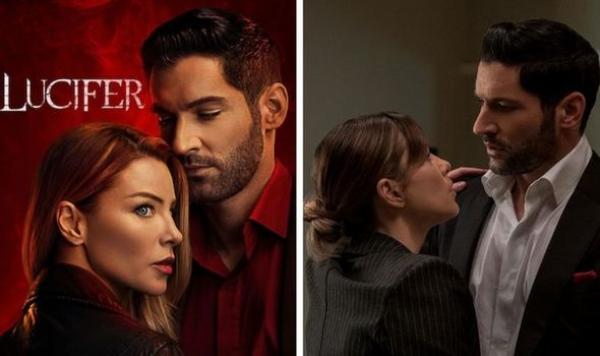