Some restless members of ANTIFA showed up at Sturgis motorcycle rally. Annually, the event takes place in Sturgis, South Dakota. The rally is held for ten days, starting the first Friday in August every year. The video has gone viral and is available below.

In the video, it can be seen that things didn’t go for that small group of communists. They were able to leave the site because of police security successfully. The police saved their lives from the crowd. Else, people could have thrashed them badly.

In this particular incident, it looked like the police were well-prepared not to let anything get out of hand. The video shows just about 5 or 6 Antifa-clad protestors who arrived at Sturgis rally. On the other hand, there were around 10,000 motorcycle enthusiasts. You can easily guess what wrong could have happened that day.

Of course, it’s surprising that not many videos are available on the incident yet. If that is the only thing that has happened, it turned out to be suitable for Antifa as they were left unharmed. Many would think that ‘Antifa Goes To Sturgis’ was kind of non-event as nothing exceptional took place.

Many would claim that if Antifa/BLM supporters want to find the fight they claim they want to, they will have to venture out of liberal cities like those of Seattle and Portland.

Both sides have an equal number of supporters. So, they are equally capable of doing anything. From the ‘Sturgis’ incident, it appeared as if Antifa/BLM people dramatically overestimated the power of their ’cause.’ They also underestimated the antipathy that a vast majority of people have for them in the country.

Seeing all such events of the present times and the past, it looks like the time is not so far when they would be on the ground in numbers larger than police ever could handle.

As seen in the video, the bikers were very well behaved. Antifa considered the wrong place for their protests. Sturgis is not a protest event; it’s a fun and feel-good event. Those protestors couldn’t bring bikers in a seriously bad mood.

However, there was still a confused brawl at one point. Police protected the Antifas and escorted them away safely. It looked like they were counting on law enforcement personnel to protect them. Isn’t it ironic?

The following Facebook video was shot just before that scuffle. In it, the Antifas could be seen standing in the street, alongside police officers to keep themselves safe.

On Sunday, the Police arrested a protestor who kicked at a biker during the annual Sturgis rally in western South Dakota. Some protestors were gathered on Sturgis’ Main Street on Saturday. According to Chief Geody Vandewater, one of the demonstrators kicked a motorcycle when it passed by. (Source: Associated Press)

The crowd agitated by the action of that protestors started swarming towards him. That’s when police escorted the demonstrator to a safe place. The protestors had gathered to protest against Republican Governor Kristi Noem as he didn’t shut down South Dakota during the coronavirus pandemic. As the area was not shut down, the Sturgis motorcycle rally taking place during such a time.

According to police, the protestor hails from Rapid City SD. However, no one was hurt. The 80th Sturgis motorcycle rally was held from August 7 to August 16, Sunday. 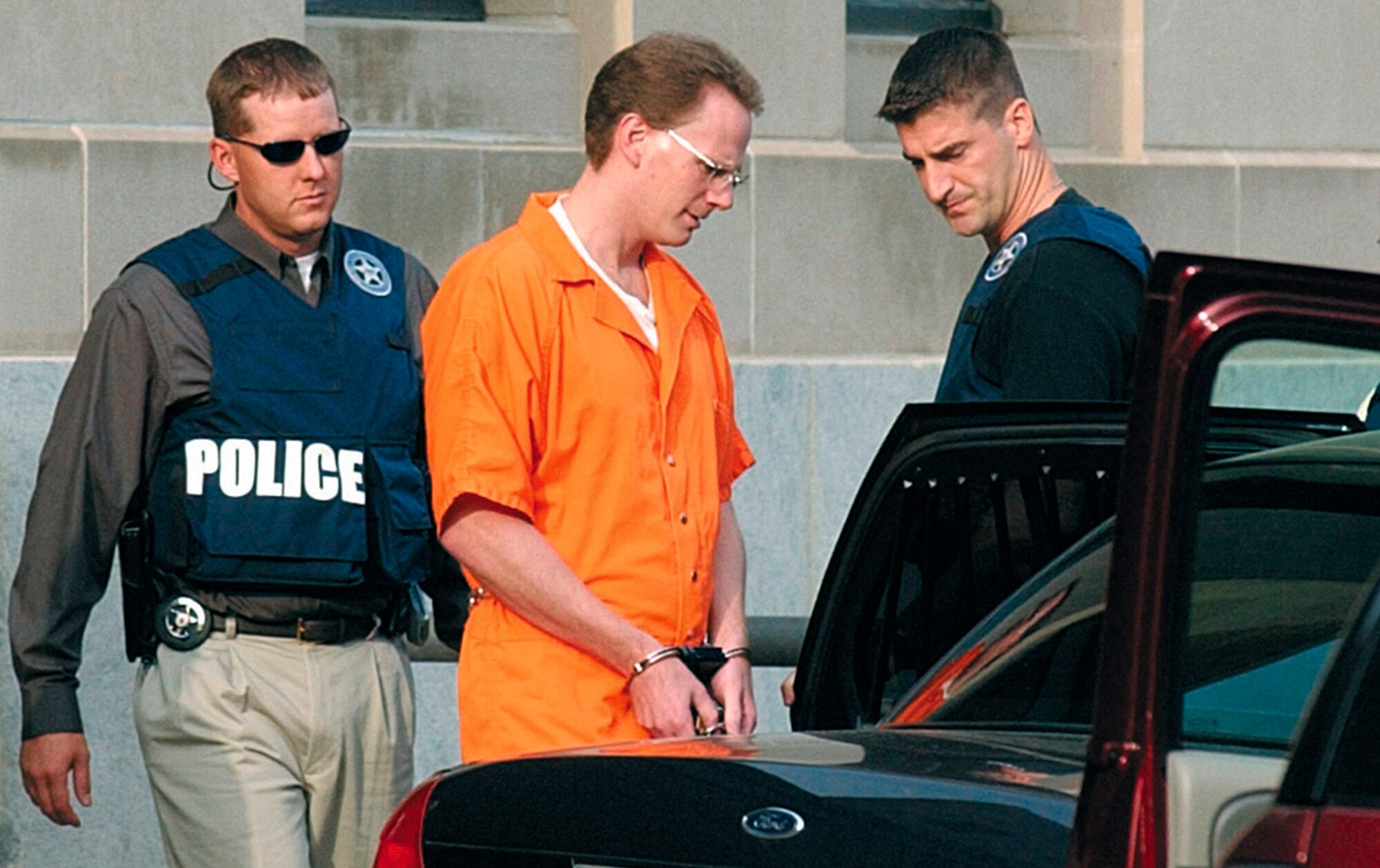 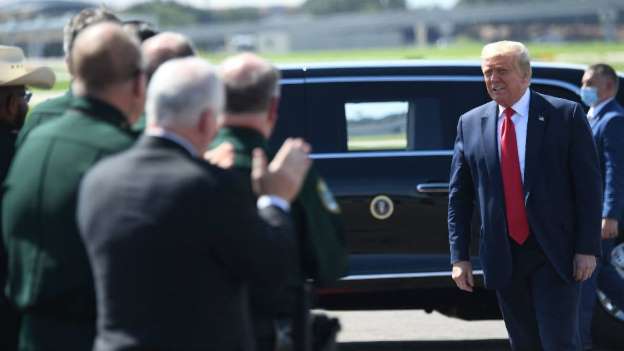