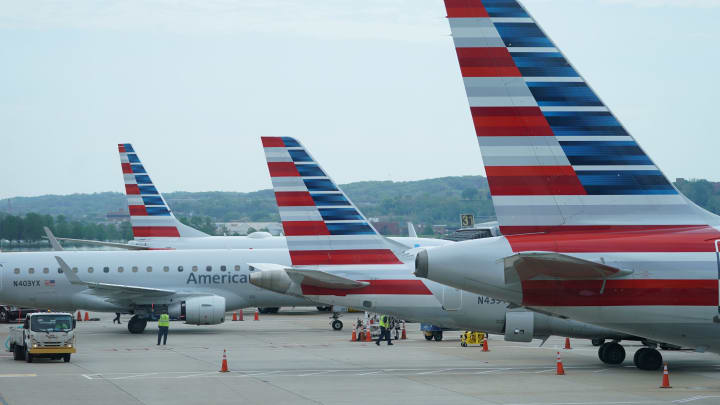 On Sunday, American Airlines Group announced its plans of raising $1.5bn by selling off shares as well as convertible notes to enhance the liquidity of the airline as the US carrier grapples with restrictions on travel triggered by COVID-19.

The airline expects to utilize a part of the proceeds to improve its liquidity position and for usual corporate purposes, said the air carrier.

JP Morgan, Citigroup, BofA Securities and Goldman Sachs & Co. will act as the representatives for underwriters.

Bloomberg News was the first to report about the offerings, which is expected to be due by the year 2025. After the closure of the note offering, American Airlines Group aims at getting into an all new $500mn term loan B facility by 2024.

American Airlines Group has been shelling out billions of dollars during the Q1 of this year, incurring large losses as well as implementing wide cost-cutting strategies, and also taking measures to boost its cash buffer.

Notably, on Friday, the share price of American Airlines Group fell 3 per cent to $16. 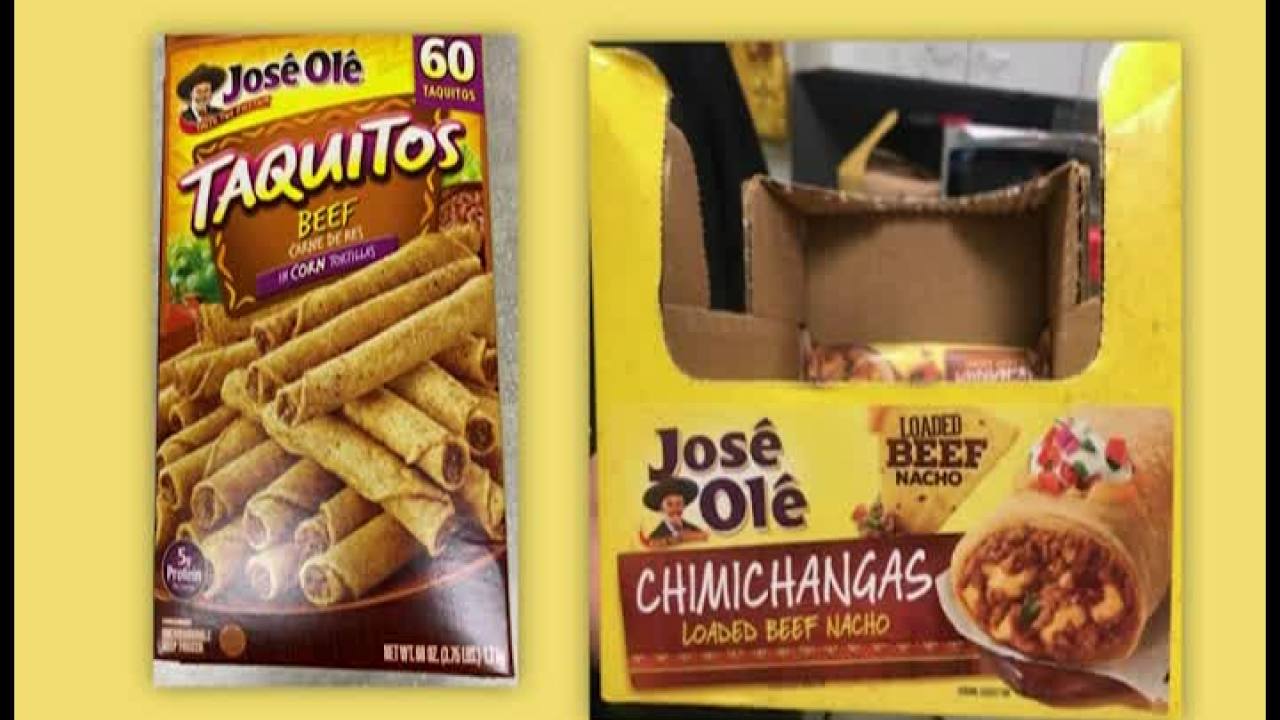 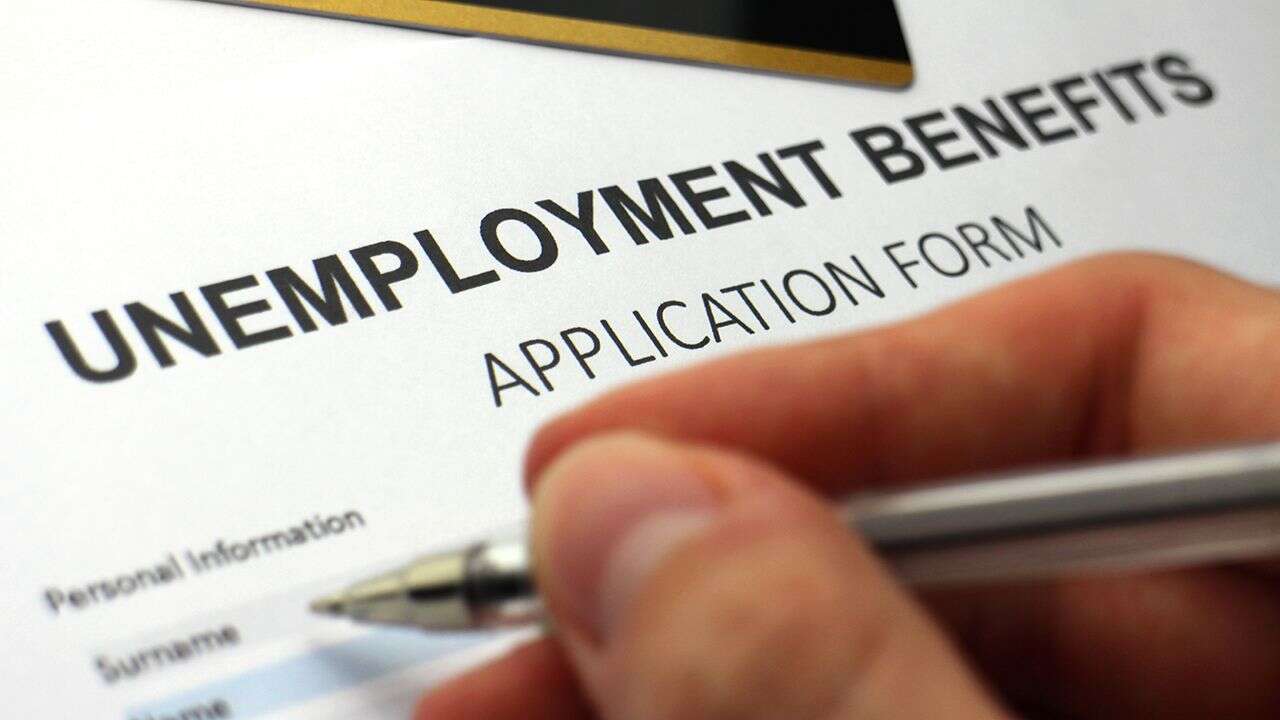